THE WINGS OF THE COCOLLONA

The Wings of the Cocollona

Cocollona is perhaps one of the best known legends of our city. It is said that a former novice was locked in a dark and damp underground cell on the bank of the river Onyar by her sisters, who led rather crazy lives and did not want to hear the novice's reproaches. The humidity of that cell made her transform: her body was covered with scales until she was turned into a kind of crocodile, while, behind her back, due to her good soul, butterfly wings appeared. . Thus she became the COCOLLONA! Legend says that on days with low fog, if you look closely, you can see the Cocollona swimming in the Onyar River. In one of these swims, our Cocollona must have lost her wings, because she didn't have them this morning! She now she asks you for help to find them.

Will you find the wings of the Cocollona with the help of the other legends of the city? 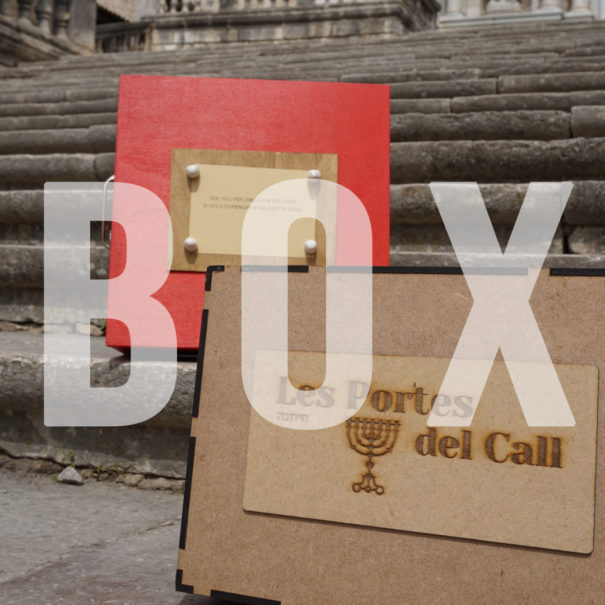 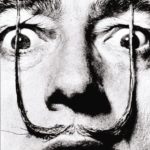 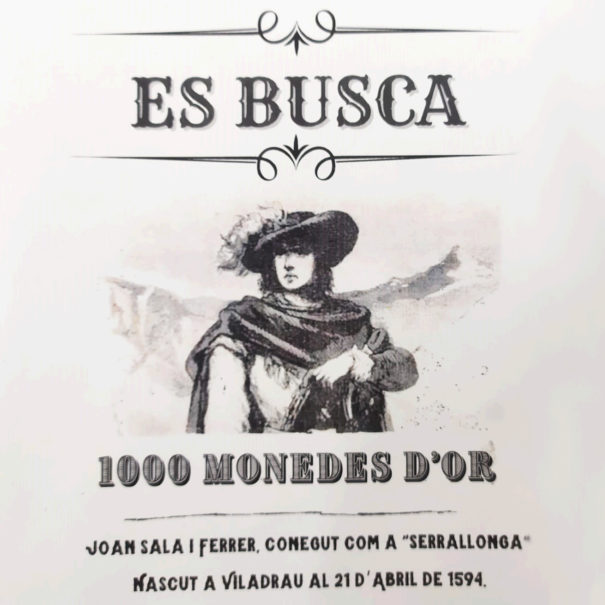 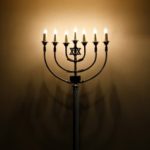 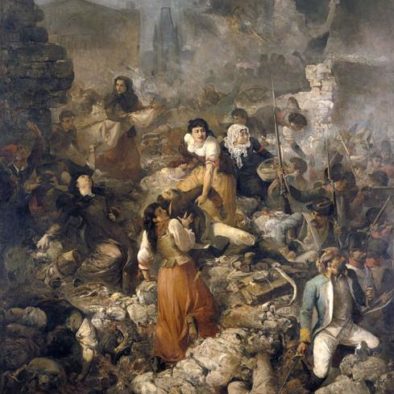 The diamond of Santa Barbàra